The Japanese who disappeared

The Japanese Shizo Kanakuri started the Marathon at Stadion 1912, but fulfilled 1967 – after 54 years. His (converted) world record is now threatened!

Esbjörn Hogmark from Örbyhus, today fiddler och builder of the Swedish keyed fiddle, has the intention on the 3rd of September 2016 to beat that record. Esbjörn pole jumped at Stadion 1959, but he didn’t became world champion. Now he will return to Stadion and he is aiming at the world champion title – in ukulele! If he will succeed it will be with the time 56 years and 342 days! 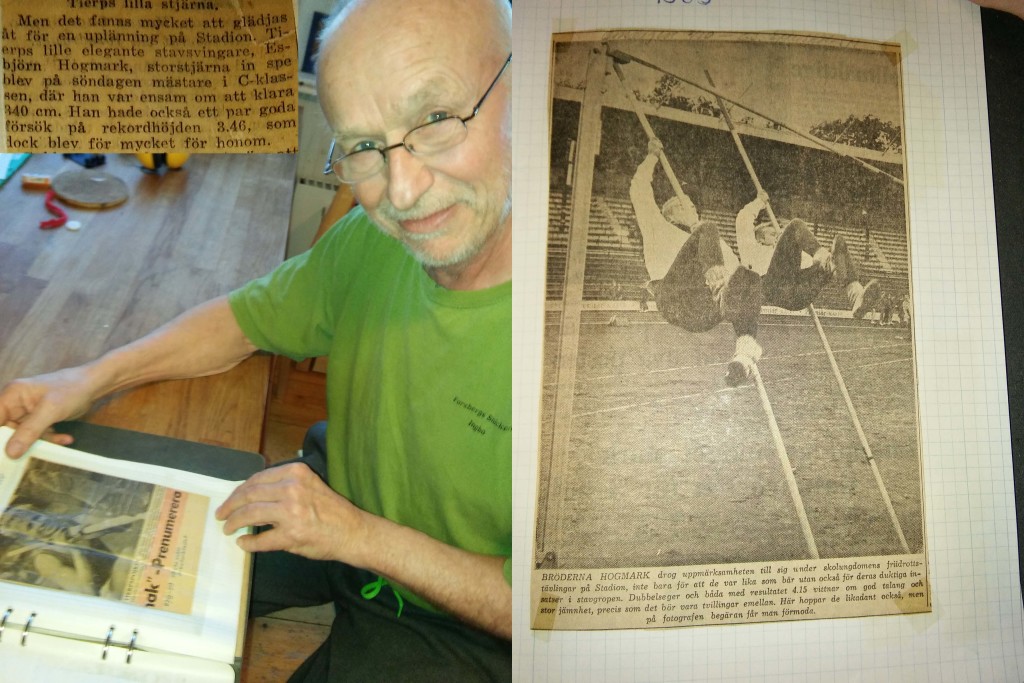